"Jim Mora knows exactly how long it's been since he coached his last football game. "I had not coached on a football field since Nov. 18, 2017," the UConn football coach recalled instantly. "We (UCLA) played USC in the Coliseum and the next morning, I got fired." And he knows exactly how long it will be until he coaches his next one – that will be on Aug. 27, 2022, at 4 p.m., when UConn opens the 2022 season at Utah State. "

"I know exactly how long it's been since I got to come out and get ready for a game, and it's awesome," Mora said. "I feel it's what I was built to do – be a father, be a brother, be a son, be a husband, be a friend and be a coach. That's it for me."....So Friday, on the first day of UConn's fall camp, Mora was close to being the first person on the practice field......"I did come up here early because I did want some time," he said. "It is special for me. It is emotional for me to have the chance to do this again – especially here."

But as he oversaw a three-hour practice on Friday, Mora had no more time for nostalgia and emotion. Clearly, there is a lot of work to be done over the next four weeks to get the Huskies ready. 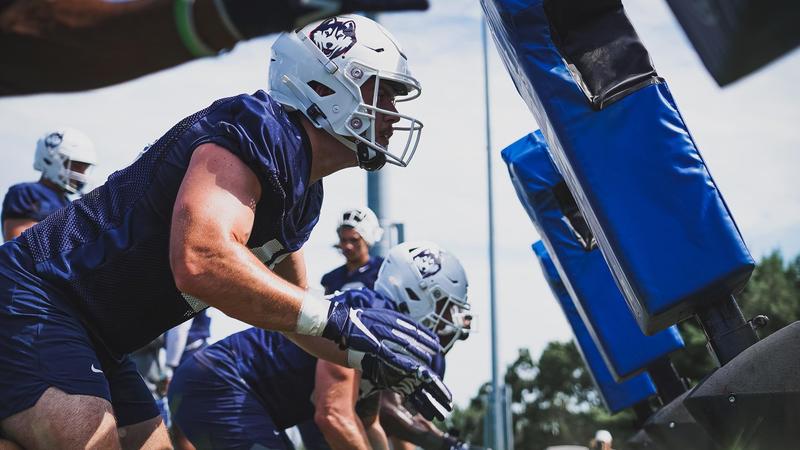 Word is academics, which Kevon has had issues with throughout his time @ Uconn. 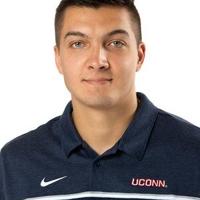 Sophomore Ruelas' career is alive and kicking at UConn

STORRS — Placekicker Noe Ruelas entered the 2022 UConn football season determined to approach practice each day as if he would be the team’s starter. That way, if incumbent Joe

The UConn football team's offensive line has been reinvigorated by new position coach Gordon Sammis. Christian Haynes, in his fifth year at UConn, says the goal is to be the best offensive line in the country.

The UConn football team held a situational scrimmage Saturday and came away a bit disappointed with the offense. Two weeks away from the season opener against Utah State, urgency begins to build for coach Jim Mora and his team. 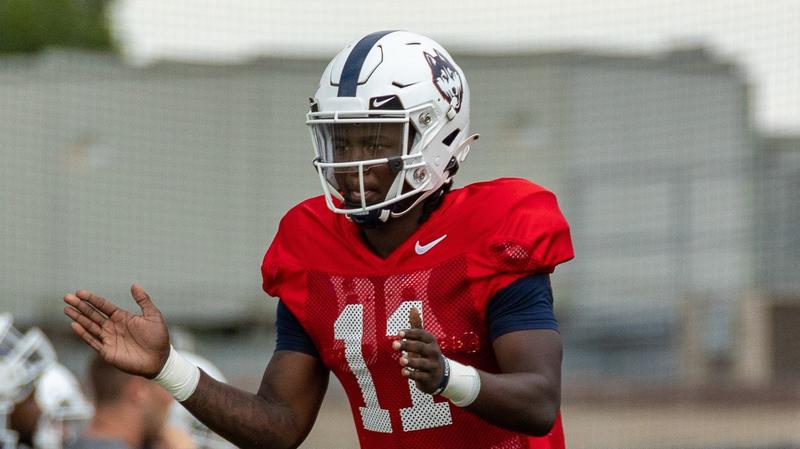 You must log in or register to reply here.

Purvis back in Storrs and calls out KO

Ray Allen Catches Up WIth Some Old Friends