Way to go Benedict, SMH! Nothing like price gouging your best fans !

>>>>"Renewal options have gone out via traditional mail and email, and on Tuesday a vocal social media faction of season ticket holders responded loudly, sprinkling Twitter with 280-character posts and a variety of colorful emojis to express their dissatisfaction.......( Some had) UConn men’s basketball season ticket holders for the first time during the 2021-22 season and expected a price increase — but not the steep increase they’re having to consider for the same seats in 2022-23.had two seats in the last row of section 222 for games at Gampel Pavilion last season.........The overall cost for the same package, has risen from $297 to $715 (with a mandatory $100 donation included in those purchases)........

(Another fan) paid about $1,300, which included about $500 in donations, last year. The amount next year, according to a renewal statement he provided, will rise to $1,965 total (including $970 in donations).

That's the biggest joke on all of this crap....calling it a donation, SMH ! I donate to alot of things and to causes that actually help people in need. But these university AD's are fricken brain dead, as they and the employees in these "corporations" make six and seven figure salaries, while now the players have unlimited free agency and can make thousands+ theirselves, with NIL. So just stop with the poor student/athlete narrative and donation crap. Call it what it it is, capitalism, greed and total disregard to the loyal Uconn fanbase of one sport( Basketball) , so you and the rest of your AD and coaches (of other sports who don't bring in a dime) can get rich.

More on the cost breakdown here: 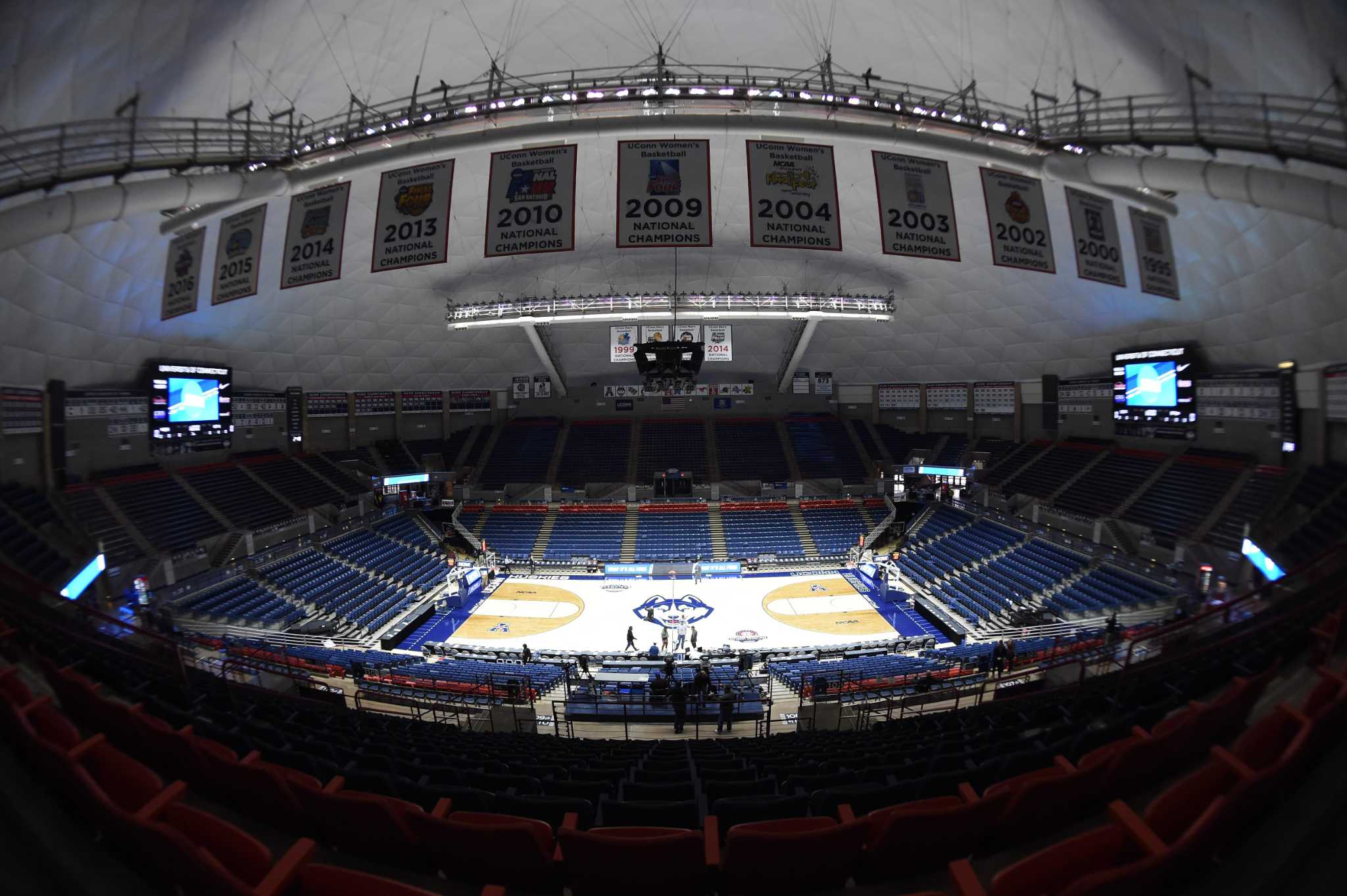 UConn basketball ticket prices have increased. Here’s what to know about the price hike.

www.nhregister.com
What this means to me is that better single game ticket seats will be available, so for me it is a positive

KhalidShockedTheWorld said:
What this means to me is that better single game ticket seats will be available, so for me it is a positive
Click to expand...

I know you couch potato, cheap SOB, LOL !!!.... I may have to join your plan on my couch too ! But just on general principal.....even though I can afford it money wise and shouldn't blink. Or maybe since they want to tax the hell out of everyone now, even the loyal fans in the nosebleeds, I should just go all in and buy courtside....
Last edited: Apr 24, 2022

UConn basketball ticket prices have increased. Here’s what to know about the price hike.

www.nhregister.com
What this means to me is that better single game ticket seats will be available, so for me it is a positive
Click to expand...

And the other problem they may create if they scare away season tix holders is they'll go back to the Ollie years when they'll be lucky to have 2000 people in the stands for the cupcake games.
You must log in or register to reply here.

Purvis back in Storrs and calls out KO