UConn women’s basketball G Paige Bueckers has suffered a torn ACL which will cause her to miss the 2022-23 season.

This is major bummer news.
Reactions: the Blades

KhalidShockedTheWorld said:
This is major bummer news.
Click to expand...

Yep seems like it never ends for her, it's been a Shea Ralph type career. 😢

Without Paige, Nika Muhl is really the only point guard on the roster. Fudd can play PG if needed, but obviously her value is shooting 3s off the ball. The only other guards on the roster are Ducharme, who is a shooting guard/forward, and Lou Lopez-Senechal, who is the same. It's not really what you want. If anything were to happen to Muhl, they would be in real trouble at the PG position and would have girls playing out of their best positions.

This team will have to eschew 3 guard lineups as Geno likes and play big. They have no choice

I think Nika Muhl will need to shoot more and shoot better. She did show signs of improving her 3 point game end of last season. Caroline Ducharme will also get lots of playing time and might find herself paired with Fudd when a better shooting lineup is needed. The bigs need to board better and not allow themselves to get clobbered by 25 on the glass against SC

Did bringing her back early last year have anything to do with this?

Hard to complain because we made the ship, but this seemed like our year.

CaNOLEE said:
Did bringing her back early last year have anything to do with this?
Click to expand...

Bueckers sustained the injury during a pick-up basketball game and underwent an MRI Monday evening to confirm the injury.

So just a freak thing? Or was the knee weak from rushing her?

it was the same knee. That being said, I would have played her last year if she was cleared and wanted too. Just sucks not to have her this season.

I declared that Geno May not win another one two years ago. It’s a prediction that I hope doesn’t come true, but if you were betting right now, where Is your $ going?

CaNOLEE said:
So just a freak thing? Or was the knee weak from rushing her?
Click to expand...

Just a guess here, but I'd say it has alot more to do with female physiology and the stress that alot of them can't take on their body from hoops. Seems like the only way Paige will ever heal completely is to stop playing the game like Shea.

>On April 30, 2021, Bueckers underwent surgery on her right ankle to repair an osteochondral defect, joint damage involving the bone and cartilage. She could not practice for most of the offseason while recovering from surgery, but was cleared to return by October.

>On December 5, Bueckers injured her left knee while dribbling the ball up the court with 40 seconds remaining in a 73–54 victory over Notre Dame, and had to be carried off the floor by teammates. An MRI and CT scans revealed that she suffered a tibial plateau fracture with an estimated recovery period of six to eight weeks.

>On December 13, Bueckers underwent surgery to repair the fracture and a previously undisclosed lateral meniscus tear. She was expected to be sidelined for eight more weeks.
Last edited: Aug 3, 2022

There are way more torn ACLs in the women's game than the men's game, although it's common in both sports. And as Blades said, it has a lot to do with female anatomy and physiology. There have been tons of studies and articles on this, including the one linked below, but from what I read females are anywhere from 3.5 to 3.8 times more likely than males to tear their ACLs in basketball activity:

KhalidShockedTheWorld said:
Without Paige, Nika Muhl is really the only point guard on the roster.
Click to expand... 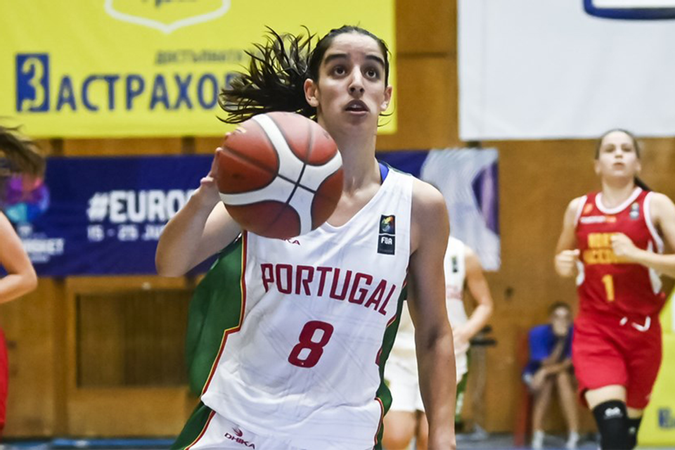 I am not surprised because Muhl was really the only true point guard on the roster and it would be insane to have Fudd play PG and not off the ball, unless there is an emergency. This Portuguese girl sounds like a terrific prospect with international experience and UConn should benefit. Overall a great and necessary addition. The girl was an all star at the European championships.
Last edited: Aug 26, 2022

“It is really crazy because I was expecting to go to another place, Bettencourt said Thursday. “But when I got this offer I couldn’t refuse it. I mean, it’s UConn.” 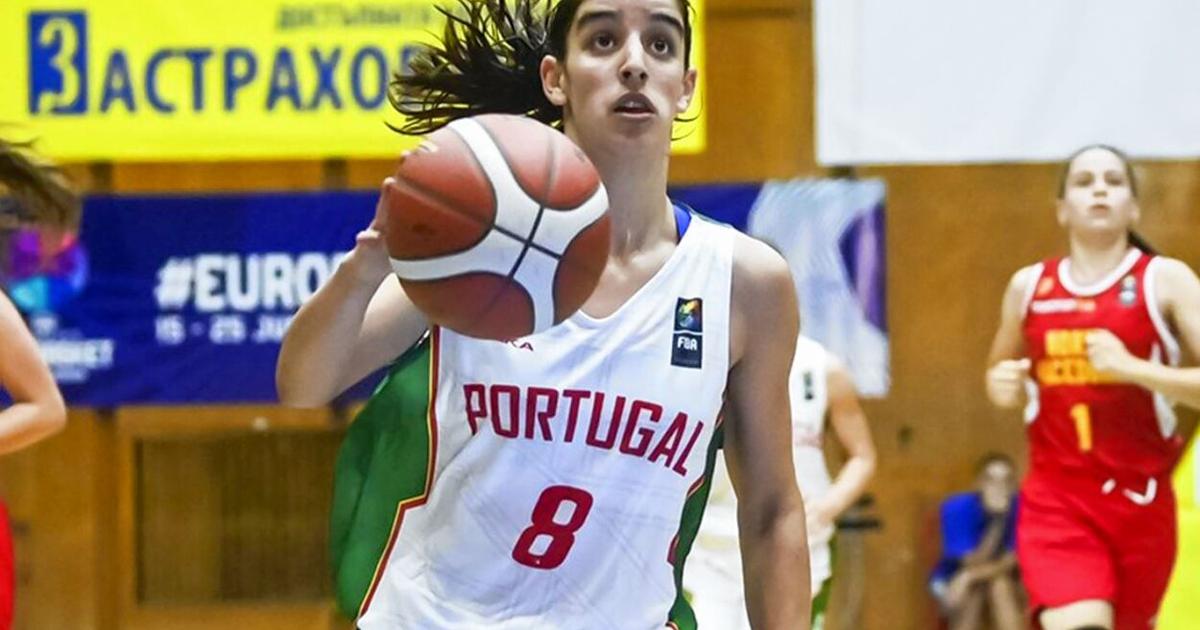 A detour from Florida

STORRS — When August began, Inês Bettencourt knew she’d be headed to the United States for the first time, but to Northwest Florida State College in Niceville, Florida.

www.journalinquirer.com
Reactions: CaNOLEE
You must log in or register to reply here.